At the Millennium Summit in September 2000, the largest gathering of world leaders in history adopted the UN Millennium Declaration, committing their nations to a new global partnership to reduce extreme poverty and setting out a series of time-bound targets, with a deadline of 2015, that have become known as the Millennium Development Goals.

The MDG target was to halve the proportion of undernourished people in the developing world.

 The 1996 World Food Summit target was to halve the number of undernourished persons by 2015. The resulting Rome Declaration on World Food Security was organized by the Food & Agricultural Organization (FAO).

© 2015-2030 Nehemiah Fund, Inc. All Rights Reserved. Use of this site is subject to certain Terms of Use which constitute a legal agreement between you and Nehemiah Fund Inc. 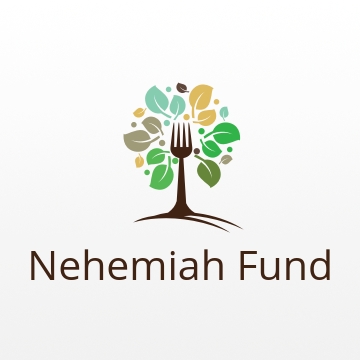